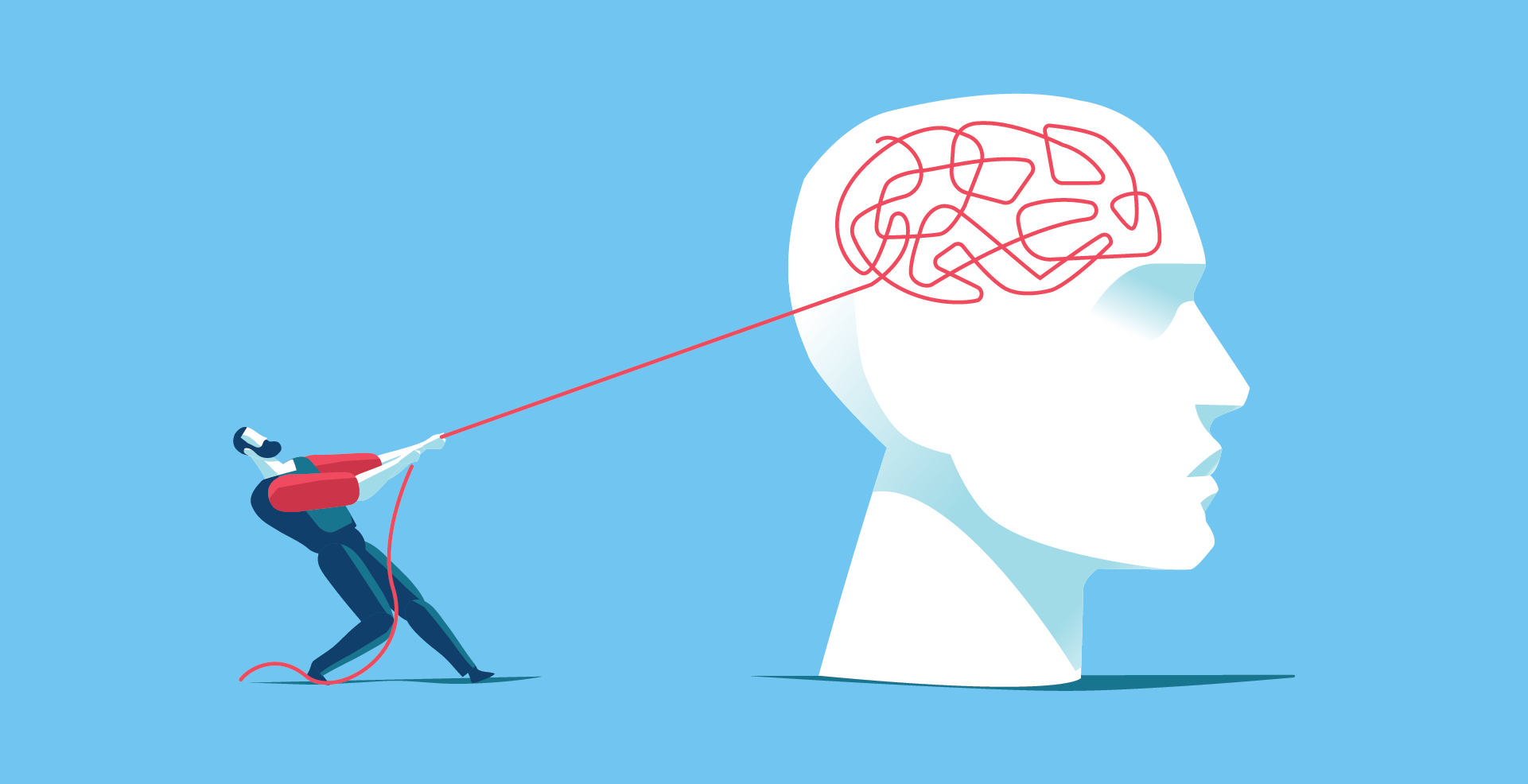 While it’s widely understood, accepted, and encouraged that making mistakes is human and forms part of a healthy life pattern, it takes quite a bit of introspection and behavioral priming to understand what influences our perceptions, reasoning abilities, and ultimately our decisions.

Supercomputer abilities are duly noted and celebrated, but the human brain is subject to limitations and functions on memory retention and attention span – the very elements that make up the way we process information, relate to others, make decisions about our beliefs, facts, and truths, and finally, how we react.

In this blog, we discuss cognitive biases and expand on how they affect your ability to make decisions in business.

What Are Cognitive Biases?

Have you ever confidently made a decision after lengthy backs and forths with yourself, walking down memory lane, with seemingly sufficient research on the facts and fallacies, only for things to backfire and spiral out of control? Yes? Then there’s a high probability that you were influenced by cognitive bias. What’s that? We thought you’d never ask.

First developed by Psychologists Amos Tversky and Daniel Kahneman in the 1970s, Cognitive bias (also known as psychological bias) is the tendency to make decisions, regardless of magnitude and consequence, in unknowingly irrational ways – often based on one’s own set of beliefs, external influence, emotions and momentary state of mind. Whether in general life, love, academics, or business, decisions are the forces that drive action, determine reactions and our public state affairs, and as such must be made carefully.

Let’s look at five cognitive biases that are common in business decision-making:

Confirmation Bias happens when decision-makers look for information that supports their existing beliefs and reject data and facts that sing an opposing tune. This then leads to biased decisions that reject necessary risk assessment. Such biased displays often lean on the decision maker’s preferences, previous experiences, and outlook- not necessarily the situation at hand.

For example, company A’s sales manager is a staunch believer in hard work demonstrated through long hours. However, despite the increase in resource hours, sales outputs aren’t growing. This leads to the sales manager believing that the team deliberately refuses to work, despite an external party’s stance that sales were affected due to the department’s failure to adopt new sales tactics.

The fix here would be to consult with external parties and the team to find the source of the problem and adjust the sales tactics as required.

Anchoring is a cognitive bias that causes us to rely too heavily on the first piece of information we are given about a topic.

For example, if one company pitches a product to a person and this person later finds other prices and plans for the same kind of product from another company, they might get attached to the first offer, base their decision-making related to newer offers on it, and fail to see value in offers that might actually benefit them more.

We need to study previous instances and results to get the context that may aid in making the right decision, but one should always consider other factors too. The past doesn’t always hold the key to future doors.

In line with Anchoring, Gambler’s Fallacy is concerned with one’s reliance on chance and probabilities – much like tossing a coin. If heads appear more than tails, then the decision-maker bases their decisions on ‘heads’, as opposed to seeking accurate data that supports the validity of their decision.

To remedy and possibly avoid this bias, it’s essential to understand how unreliable such a thought train is, how it influences a team’s structures, and possibly add more layers to decision-making in order to mitigate ‘decisions by chance’.

Bandwagon bias is when a decision, not necessarily the right one, is made based on what others think and is often influenced by people with a similar belief system.While shared beliefs form the basis of our society’s moral and legal structures, an opinion shared by many isn’t necessarily factual or beneficial when business decisions are concerned. Collective isn’t synonymous with the correct approach.

While bandwagon bias-based decisions may negatively affect a business’s performance if the collective decisions are anti-productive, they can also be used as a ‘principle’ to create mass brand awareness and consequential affinity. For example, if a business promotes a referral culture and prompts its frequent customers and influencers to share their sentiments about their products, others may join the bandwagon and create a continuous ripple effect. This is of course a great tactic if done in an ethical and honest way.

Overconfidence bias happens when a decision-maker blows their own trumpet and dances to the beat of their own drum, which can sometimes be a little bit off-beat. The person has so much faith in their abilities and knowledge that they believe an opinion is only valid and valuable when accompanied by their input. The ‘my way or the highway’ kind of Janets.

For example, if a company’s HR manager relies too heavily on their own knowledge and expertise, and they manage issues concerning staff in line with this – not necessarily in line with the measures put in place and without taking the staff’s individual needs into consideration. This can be damning for a business and affect overall productivity and staff retention.

Ways to overcome the bias include:

To remedy or downright avoid these biases, it’s essential to have diverse, free-thinking teams to consult, revise thoughts and intentions, and take time to study all angles before settling on a set of decisions. 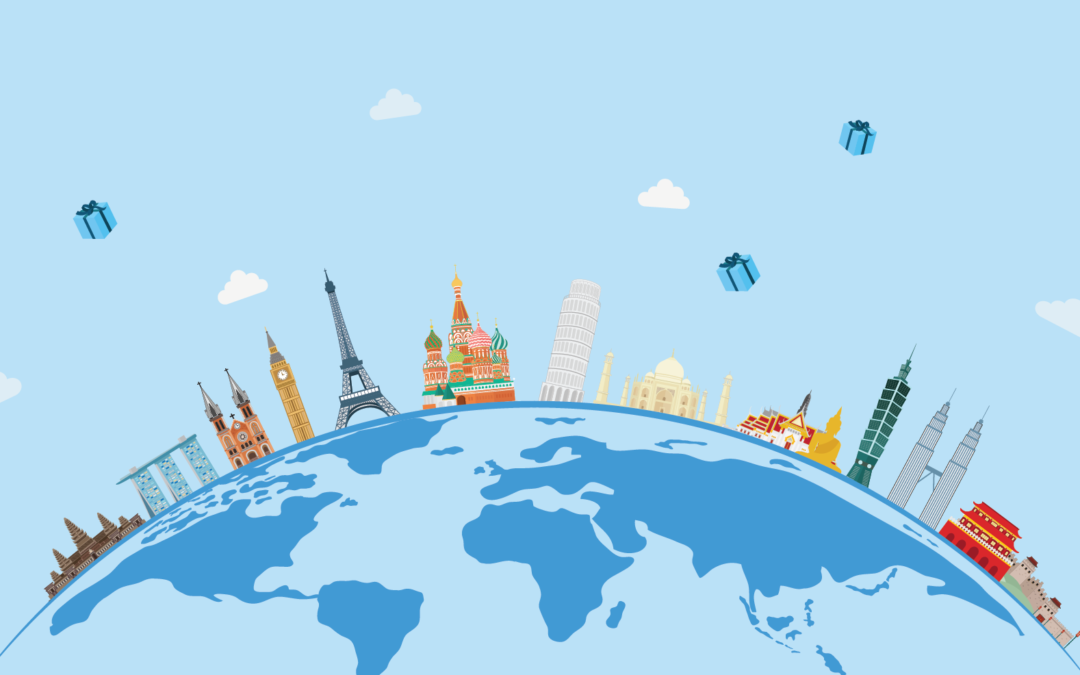 In this blog post we discuss four sales strategies that can be effective in increasing a business's bottom line. 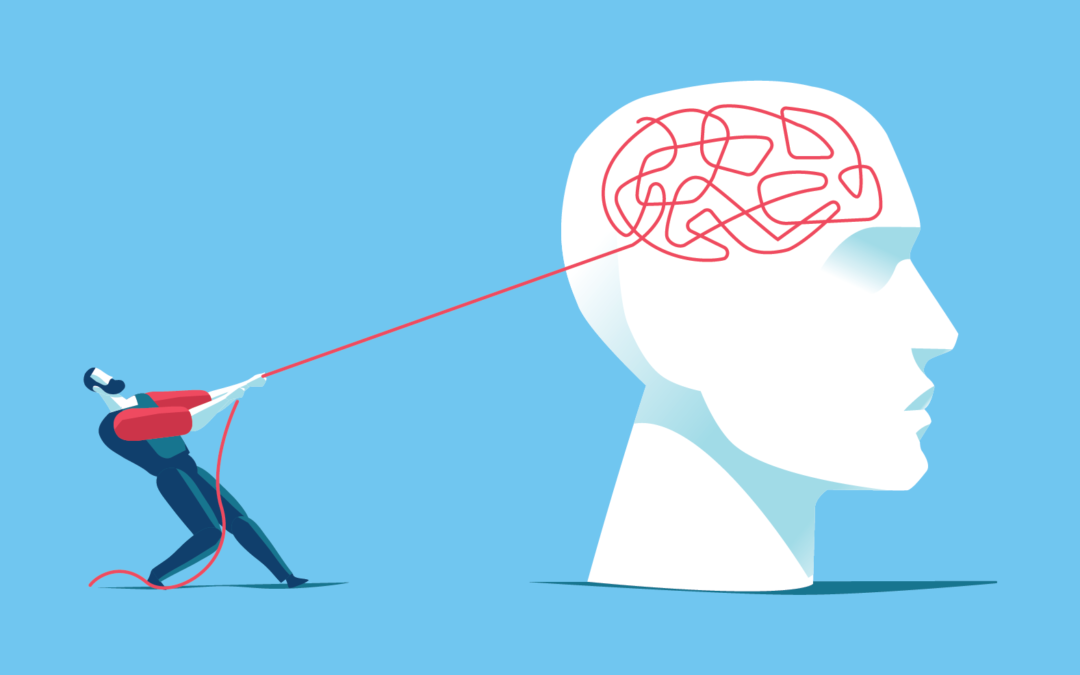 We discuss cognitive biases, expand on how they affect your ability to make good decisions in business and give tips on how to avoid them. 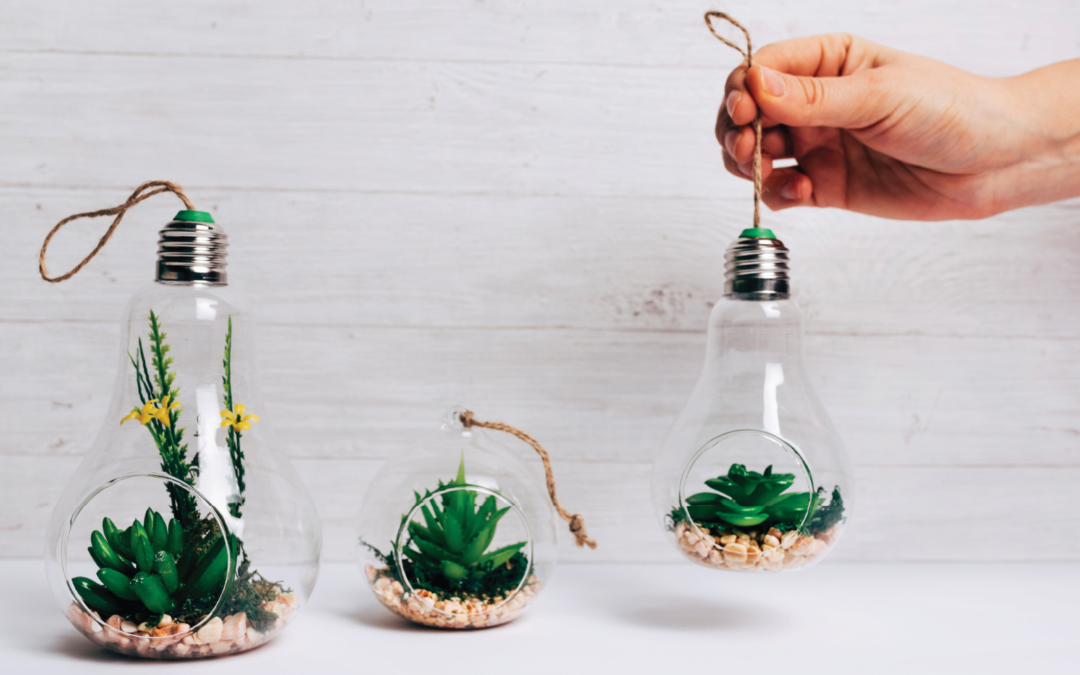 Here's a list of why some businesses don’t use corporate gifting as a tool and how we help solve these problems for positive ROIs. 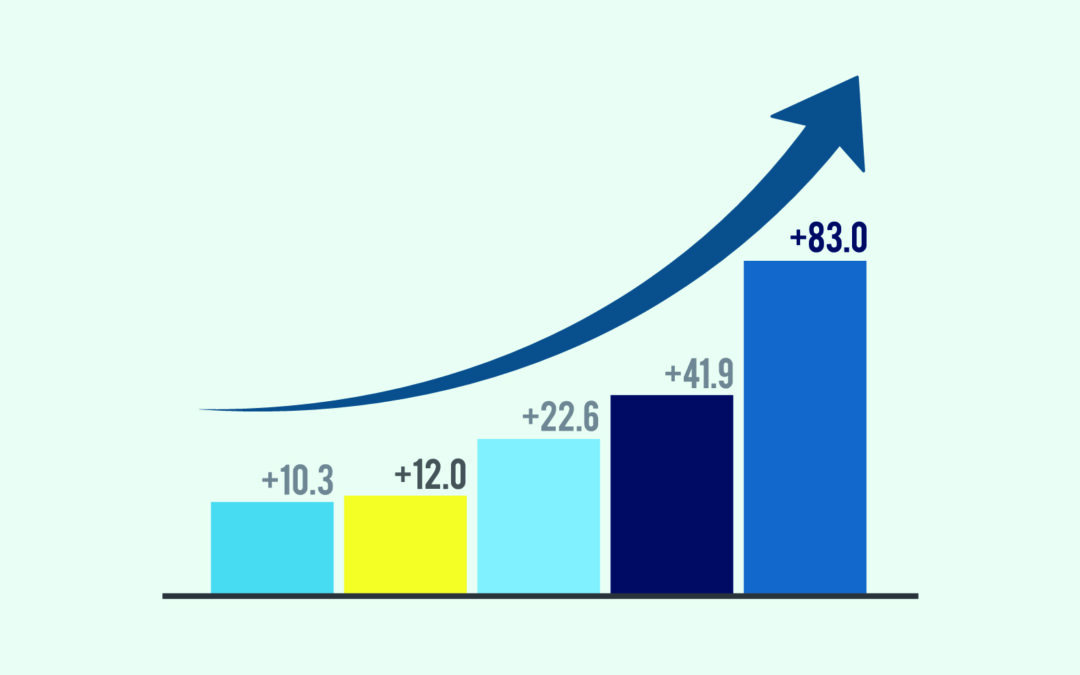